My work as a teacher of English, writer, and editor has left me with the overarching question:  "Who gets to tell the story?"  As we know, large groups of folks historically have been left out of the realm of publishing, often leaving us with "a single story."  And even as the writing community has begun to address underrepresentation in our art and letters, we still in small ways bar entry into publishing:  submission fees, narrow definitions of what makes "good" literature, limited access.  There are wonderful journals out there doing the critical work of providing accessible venues for multiple voices, and I want to do my part by joining that effort. 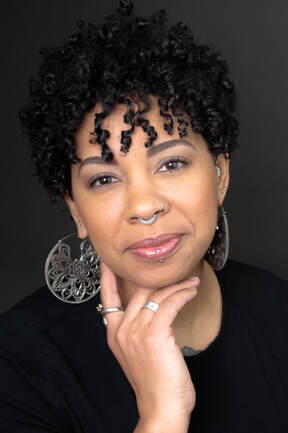 photography by Emilie Alpert
Christine Taylor, a Pushcart Prize and Best of the Net nominated poet, resides in her hometown Plainfield, New Jersey, aka “The Queen City,” with Kissing Dynamite's mascot Nahla, the clumsiest black cat ever.  She has degrees in English literature from Drew University and National University and that makes her important.  Check her out at www.christinetayloronline.com. 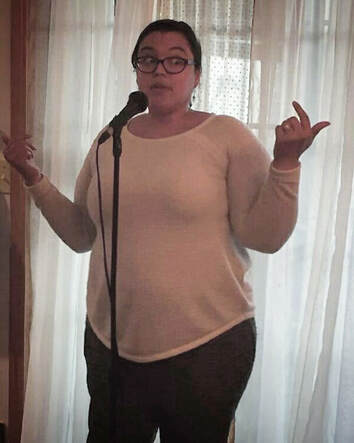 Jeni De La O is an Afro Cuban poet and storyteller living in Detroit. She is the author of LADY PARTS and the host of Poems in the Park, an acoustic poetry series in Detroit. Her poems have appeared in Rattle, the Journal of Latina Critical Feminism, Glass Poetry, Obsidian, and others. 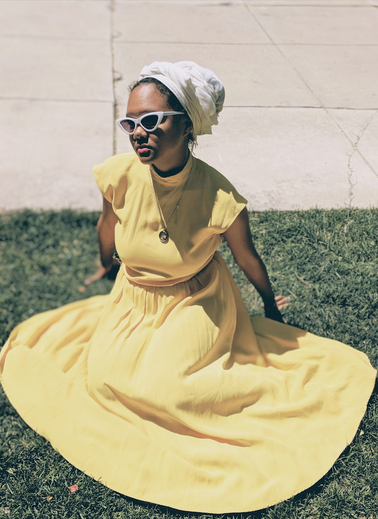 Zora Satchell is a 24 year old Black queer poet who writes about mental illness, family, and friendship. She believes that poetry creates space to explore and heal from trauma as well as allow us to imagine new worlds. She is a member of the Estuary Collective and holds a degree in Ethnic Studies from Colorado State University. She also serves as a reader for Borderlands: Texas Poetry Review and Okay Donkey Press. When she is not writing she is obsessively consuming pop culture. She loves good dance music and watching movies. You can find her on Twitter @thecasualrevolt where she lets her typos run wild. 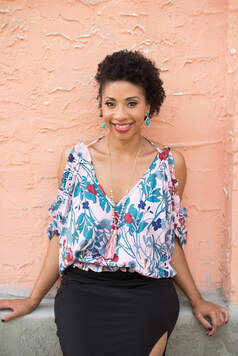 Khalisa Rae is a queer black activist, that speaks and writes with fierce rebellion. She published her first book Real Girls Have Real Problems, in 2012.  Her recent work has been seen in numerous journals including Requiem Magazine, Dirty Chai, Tishman Review, the Obsidian, Anchor Magazine, New Shoots Anthology, Red Door, Red Press – Anatomy of Silence Anthology, among others. She is a finalist in the Furious Flower Gwendolyn Brooks Poetry Prize and a winner of the Fem Lit Magazine Contest, and the Voicemail Poetry Contest. She is a former staff-editor of the QU Lit Mag, and currently serves as Co-editor and Co-Director of Athenian Press- literary safe space collective and indie press for women/femme/gnc/trans folks. Her full-length poetry collection is forth-coming.

Hailey Saga is a senior at the Orange County School of the Arts. She often focuses on drawing on sketchbook paper or on digital art. Unfortunately, the only inanimate object she can draw is an apple, but on the bright side, she can effectively draw realistic people. Alongside visual art, she is a filmmaker. Saga focuses on stop motion animation, cinematography, and producing. After high school, she hopes to study criminal justice and hopefully go into family law as a career. Her Instagram is @hxilcy, whereas her YouTube channel is WonderInk Productions. 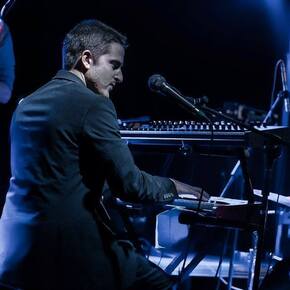 Dave Stolarz, a classical and jazz pianist, can be found on Instagram @david_stolarz 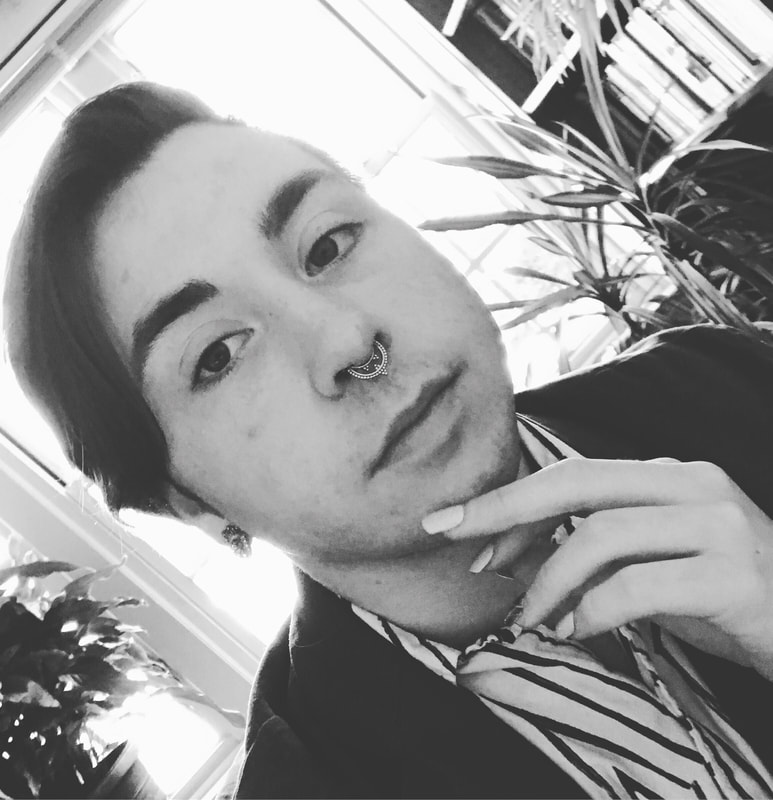 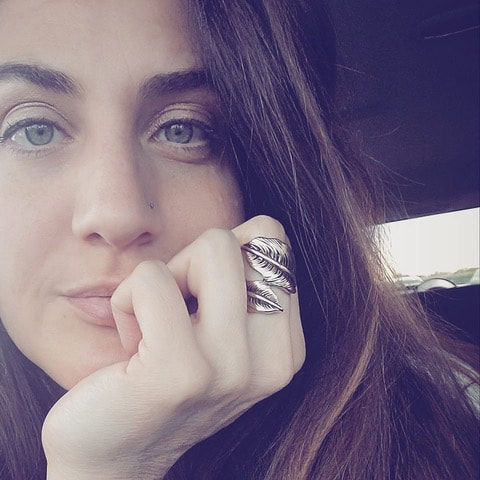 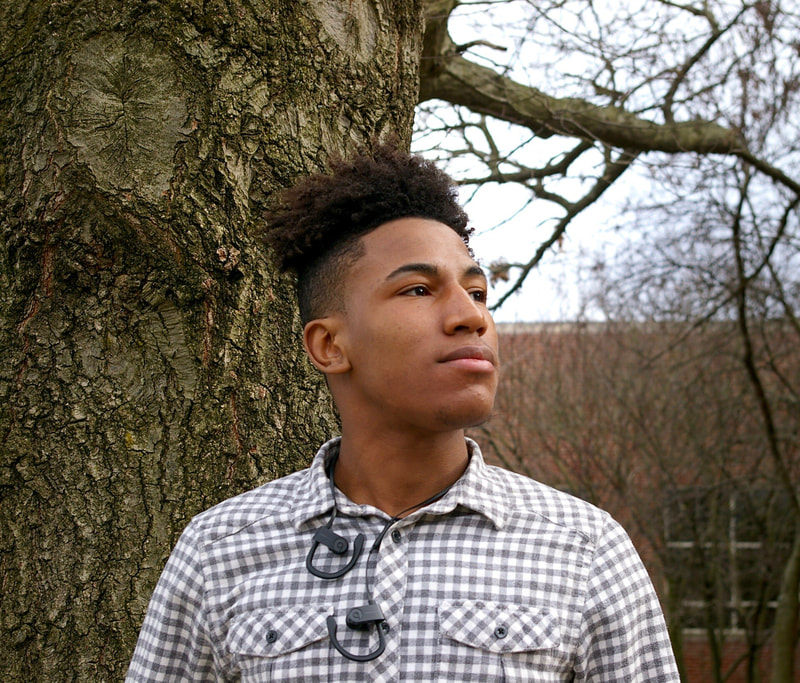 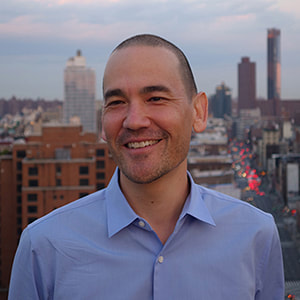 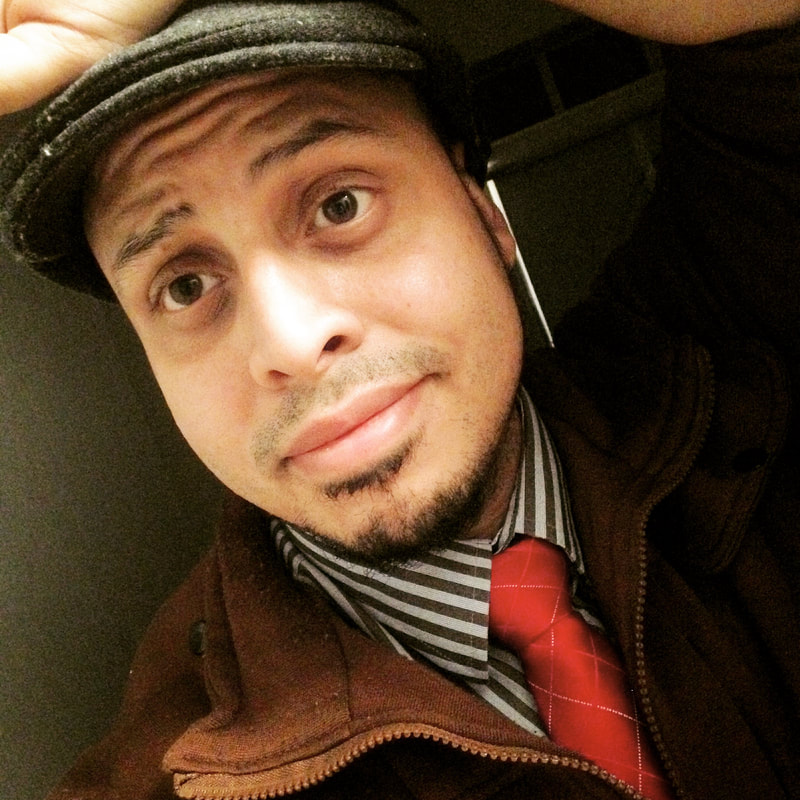 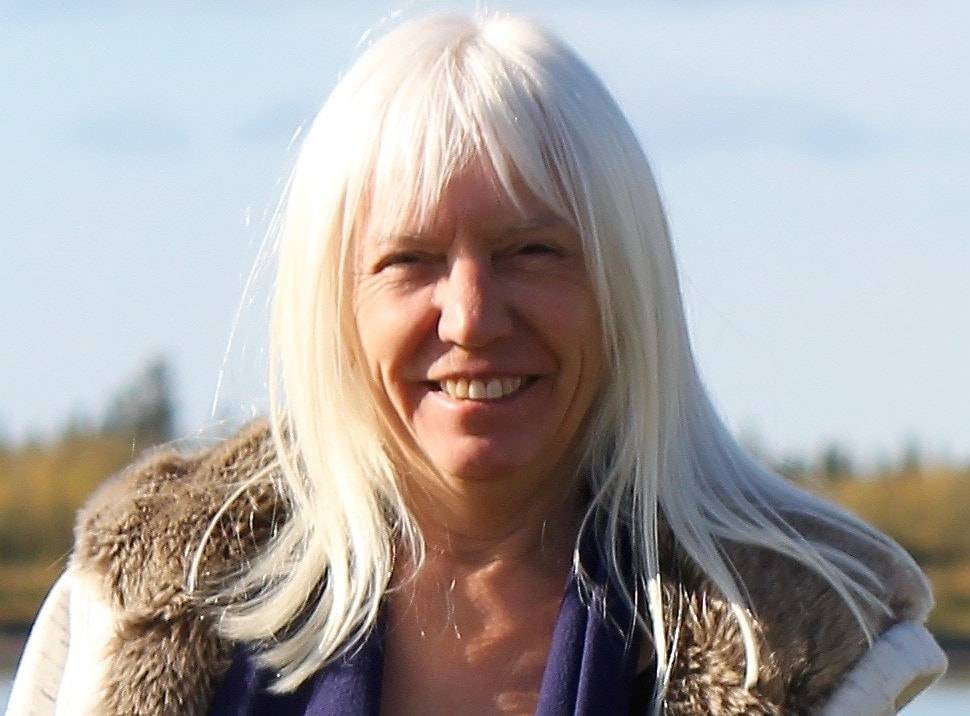 Lynne Burnett
Robin, Cyndie, Deon, Jeffrey, Joaquin, and Lynne are six of our fantastic poets.  Click HERE for an alphabetized list of all our poets and artists, complete with links to their work!

Please check out the following interview in The Review Review with Denise Nichole Andrews, EIC of The Hellebore:

"Champion the Narratives of Those Who Are Not Always Celebrated in Media."
See our interview in Issue 16 of The Blue Mountain Review!